Why an indoor positioning system for the emergencies? 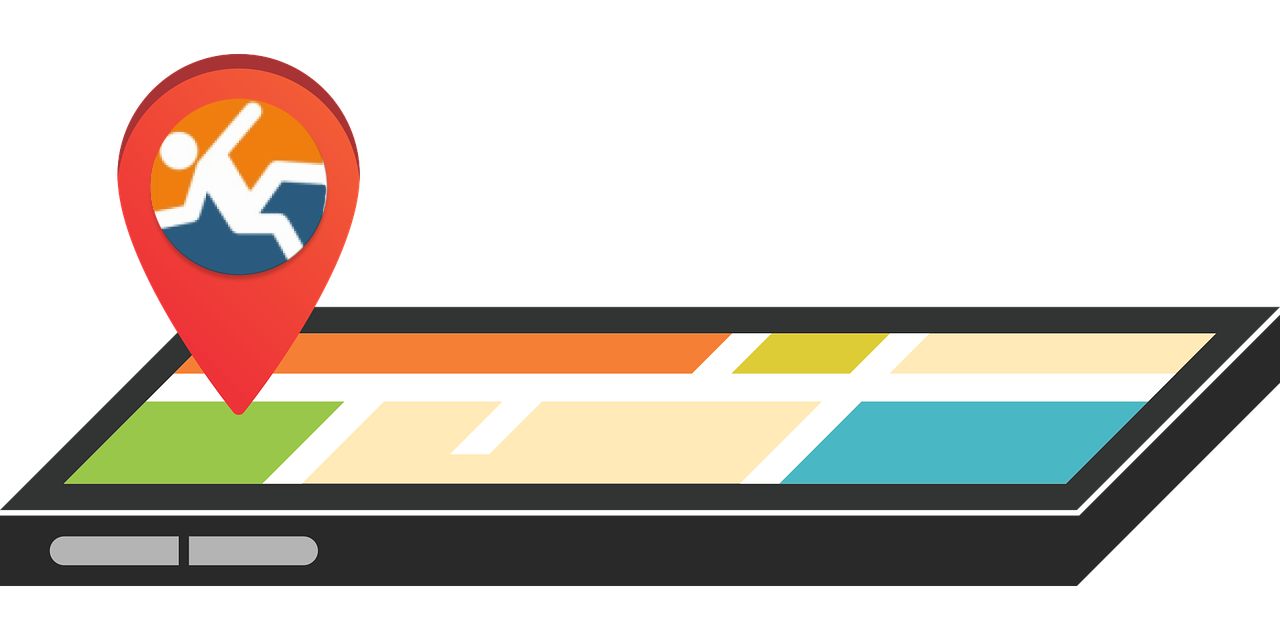 In case of emergency, it is very important to provide the exact position where the rescuers must go because it reduces a lot the operation time and could make the difference between rescuing a life or not.

In case of emergency, it is very important to provide the exact position where the rescuers must go because it reduces a lot the operation time and could make the difference between rescuing a life or not.

To have an accurate outdoor positioning, all you need is a good GPS, available almost in all modern smartphones. It allows you to obtain the current position directly representable on Google maps or on Open Street maps, with an accuracy of about 20 meters (waiting for the new GPS which will make mistakes of few centimeters).

But what happens when you are in an indoor space where satellites are not visible?

The GPS positioning evolved during time and now it uses the signal from satellites and receives also the help from the GSM operator and from nearby WiFi networks, in this way you have always a position, but with an error of even hundreds of meters. This could be fine to know in what district you are located, to start a travel on Google Maps, but of course it is useless if your intention is to shorten rescue times in case of emergency.

If you want to know exactly the indoor position of an operator inside of a building, you should implement an IPS (Indoor Positioning System)

There are two systems to survey the indoor position that do not require users operations: through the identification of the WiFi transmitter or through a beacon network.

If there is WiFi signal in areas where the operator is working, it is possible to exploit this to observe the indoor position, but with a general identification of the area not very accurate.

It is vital to associate a comprehensible area name for the rescuers to every WiFi transmitter. For example if in the S3 building there are two WiFi repeaters, it will be possible to know in what sector of the area the operator is working.

As we know, the WiFi was not created for the positioning, but its aim is to bring connectivity with the largest range possible, this leads to a positioning that is not always accurate and it is not perfectible. For example if there are two transmitters in the same area, the position could not be correct and you cannot fix it because the transmitters power could not be modified.

This system does not require costs because it takes advantage of the preexistent WiFi network or in some cases it needs only a small extension.

It does not need any type of maintenance, but unavoidably it links the solution to the IT department that manages the WiFi network. In other words if you want to modify the WiFi network (for instance: repeater substitution or network extension) it is necessary to reconfigure the indoor positioning system.

Positioning through a Beacon network

In areas where there is no WiFi or where you want an accurate indoor positioning system, which allows you to distinguish floors and single areas of a building, it is possible to use a beacon system.

Beacons are small Bluetooth transmitters at low consumption (powered by batteries) that have only one aim: they provide an unique identifier in the world that the receiver must associate to an area name.

You could create your own indoor network by placing the beacons in the areas that you would like to record and by properly calibrating their transmission powers. When the smartphone will be in the area covered by the beacon, it will automatically acquire the beacon identification and it will use it to show the area name.

Professional beacons are powered by batteries should be replaced after 4 years. It is possible to configure the transmissive power, (from a minimum of 15-20 meters to a maximum of 150 meters in open spaces) to create a perfect coverage that would not invade other areas.

The design of a beacon IPS is very important and it is vital to rely on professionals who know both the technology and the devices and who have installation experiences in different fields (industries, offices, semi-open areas, etc.)

The cost for a single beacon is low (under 100€), but you need to install at least as many of them as the number of areas that you would like to locate.

Another advantage of beacons is that they are independent from the IT department because they have absolutely no interactions with the LAN network or with the WiFi of the corporate.

Comparison between WiFi and beacon positioning

The table below compares the features of both systems.

As always, there is not a better solution for all the situations, it depends on the needs and on the budget of the client.

VerticalMan, the app for lone workers security, allows the identification of the position indoors both via WiFi cell and via a Beacon network.

For a professional or industrial use it is suggested to use beacons, that allows to have an extreme accuracy and a low price.

VerticalMan allows also to have an hybrid system composed by a GPS localization system for outdoors and a WiFi/beacon for indoors, this enables to notify only the most recent position to the rescuer.

To preserve worker’s privacy, the position both indoors and outdoors is kept only in volatile memory and never permanently saved, in addition it is sent to the rescuer only in case of alarm. In this way the worker could not be tracked during his normal operation.

In the Aldea solution the indoor localization is completed with the possibility to show the indoor map on the rescuer’s smartphone or on the control room tablet. This is possible through the suite eCoRo (Easy Control Room). 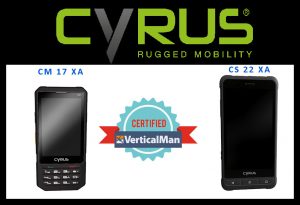 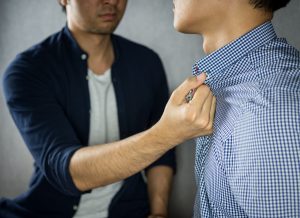